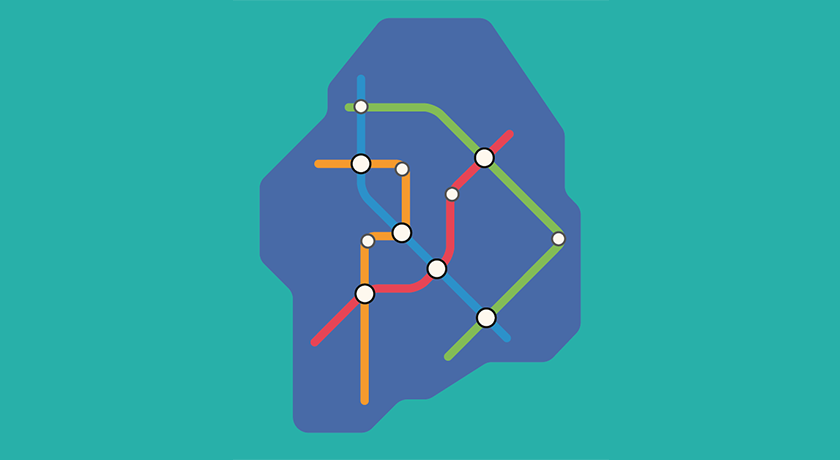 Mobile to your destination

At the end of 2007, Netcetera internally advertised an idea contest for the best mobile app. The first Netcetera app born out of this contest: Tramdroid. The app was a typical Netcetera software that combined external data via interfaces to form a meaningful whole. In this case, it was the timetable of the Verkehrsbetriebe Zürich (VBZ) and the real-time data of the device-specific GPS system. This allowed the app to locate the user in terms of time and geography and to display the nearest stops with departure times.

The app Tramdroid was intended for the license-free Android platform, and in fact scored top marks in Google's Android Developer Challenge ("effective use, polish, indispensability, originality"). When Apple then opened the Software Development Kit (SDK), the Netcetera team quickly reprogrammed Tramdroid for iOS. Tramdroid was published in the App Store in October 2008. Nine newspapers and magazines wrote enthusiastic reviews. After just six months, two out of three iPhone owners had downloaded Tramdroid – free of charge.

Netcetera was actually looking for a new name for the app anyway, since the timetable for the entire Zurich Transport Association ZVV was to be integrated in the next release. The name Tramdroid seemed to fall short. In May 2009 the name was changed to "Wemlin".

Make it or Buy it? Co-Create IT!

How you can unlock new potential in digital business

Our AI team is first runner-up!

Solving disruptions in networks with AI

Among five best in Flatland Challenge by SBB

Dialogue platform for customers with customers

Boundless mobility thanks to Wemlin tickets

Where to find us

The app now runs on all devices with Windows 10

Full-house at our AR workshop

Toward natural conversation with devices

Successful test for maintenance of trains