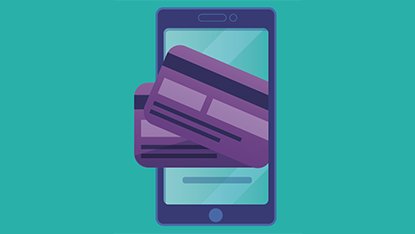 The bank in your pocket

Just three years after Apple reinvented the mobile phone with its first iPhone, almost half of Swiss internet users already owned a smartphone in 2010 – with a rising trend. Netcetera had long been convinced that the user would also carry out their banking transactions with their smartphones. And PostFinance commissioned Netcetera to develop a mobile banking app. Mobile banking was hardly a topic in Switzerland, and the few apps that already existed on the market at most showed where the nearest branch of the respective bank was located. But what if I want to use the app to pay my friend for a cinema ticket? PostFinance wanted to be the first bank in Switzerland to develop an app with a bank transfer function. And Netcetera knew how to do it.

A team of Netceterians in Skopje tackled the project. The challenge was to convince the customer of the security process. Even if PostFinance played a pioneering role, it didn't do so thoughtlessly. Was mobile banking really as secure as online banking on the desktop? Netcetera and PostFinance also made use of the new features of a smartphone: Instead of laboriously typing in account and reference numbers of payment slips, customers could simply scan them with the camera using the PostFinance app. With this, PostFinance was a pioneer throughout Switzerland.

By 2020, 88 percent of the population had a smartphone. Modern devices can now recognize their owner's fingerprints and facial features. And Netcetera and PostFinance are constantly updating the app accordingly.